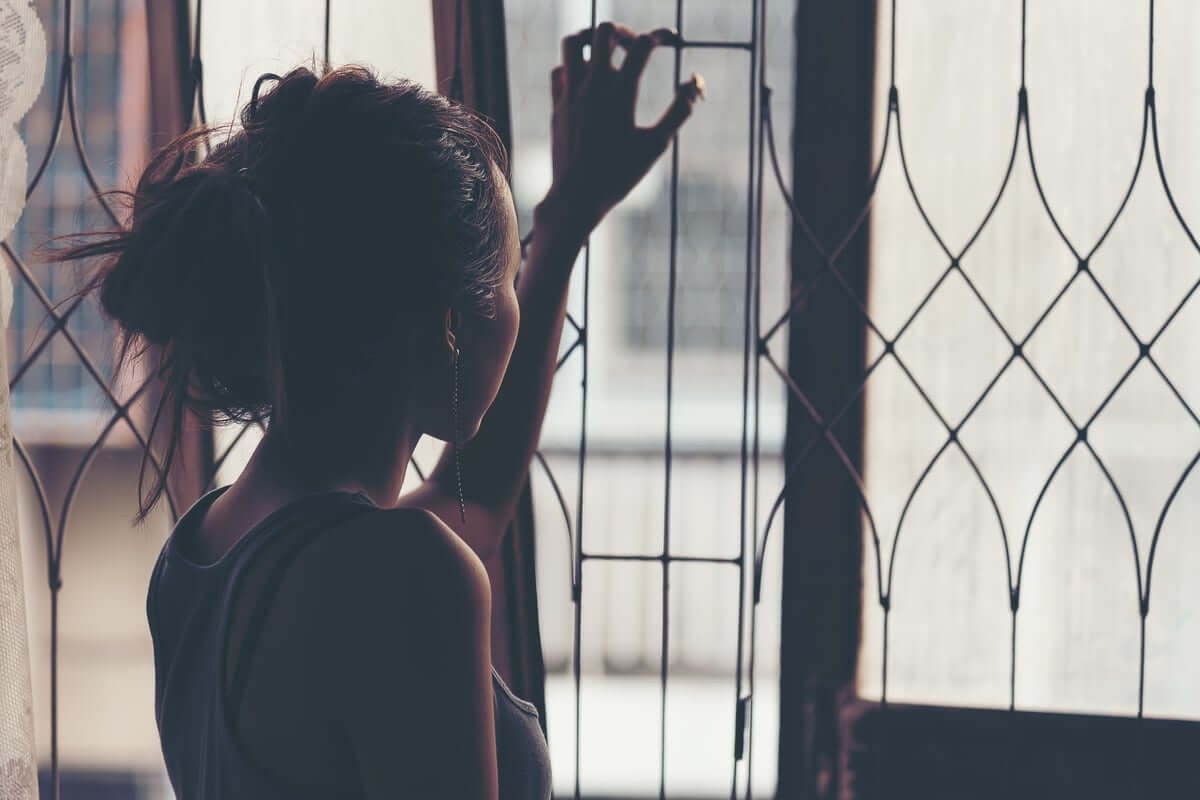 Beliefs determine who and what you are.

They are one of the most important mental activities in human development and whether you are conscious of your beliefs, they shape you: especially your identity and behavior.

Like an architectural blueprint, beliefs are the conceptual foundation for you and your life.

Beliefs that are limiting can negatively influence who and what you are.

Like a rotten foundation, left unchecked, limiting beliefs can have grave consequences, negatively affecting every aspect of your life.

Exploring the five most harmful limiting beliefs will help you to become aware of the limitations in your mind and gain mastery over your life.

There are many reasons we form limiting beliefs — these reasons include lack of self-awareness, pragmatic denial for self-preservation, or as a way to suppress uncomfortable emotions.

1. Thinking you are not a spiritual being

At the highest level, the most damaging limiting belief is that “I am not a spiritual being.”

This belief is powerfully limiting because it forces you to chase after sensual comforts and satisfaction that will never satisfy you.

Over time, such beliefs give rise to a society of people trying to get the most for themselves while competing with and exploiting others.

The main reason this belief is so popular and has been around for a very long time is that most of humanity is ruled by an underlying sense of uneasiness about the loss of its material well-being.

This fear and uneasiness combined with a sense of hope and optimism is the basis of secular humanism, which places a high value on materialism and science (as opposed to the less tangible benefits of wisdom) as a means for improving the quality of human life. Thus, our society tends to see humans as material rather than spiritual beings.

The notion of leisure and the importance of emotion, for example, directly challenge modern industrialized systems’ need for predictability, standardization, and efficiency.

People naturally conform to the biases and needs of their surrounding environment, therefore, it’s easy for contemporary people to play down their emotional and spiritual needs, because society at large does not recognize such needs as valuable or necessary.

The consequence is that people stop believing that they are spiritual beings because it becomes too difficult, punishing, and inconvenient to do so.

2. Assuming change is too hard

“Change is too hard” is a damaging belief that we are conditioned into.

Instead, we should invite difficulty into our lives—the right kind of difficulty, the difficulty that doesn’t destroy faith in our vision and ideals but strengthens them.

The difficulty you encounter in realizing your ideal is invigorating, joyful, passionate, and makes you feel meaningful and alive.

We want to voluntarily create the difficulty we encounter when we chose for ourselves the task of facing as a limited being all that it takes in striving to realize aesthetic, moral, and spiritual values.

But, out of a kind of despair and desperation, we shy away from striving to realize our noblest wishes and ideals. The typical person gives up on their dreams with the limiting belief that change is too hard.

When humans (and animals) are conditioned to expect pain, discomfort, or suffering with no escape or success, they stop trying.

If humans (and animals) start to believe that they don’t have control over what happens to them, they begin to act as if they are helpless.

And when this desperation sets in, we start to believe and internalize these negative beliefs, that “change is too hard.”

3. Having faith without facts

Having faith is easy if you don’t face facts. But faith without fact is a limiting belief.

Even if you understand that faith is necessary to survive and accomplish your goals, without facing facts, you don’t know how difficult it is to keep true faith in your aspiration alive.

Eventually, your faith will be challenged.

In such difficult times, you’ll have to be passionate about your faith.

If you have never tested your beliefs or persisted in accomplishing your dreams, then you haven’t really tested the strength of your faith and you can’t say that you have it.

Therefore, untested faith is more like a delusional state of dreamy optimism than the powerful tool that it can become.

4. Having facts without faith

The limiting belief that Faith is for fools is the flip side of blind optimism.

“Faith is for fools” is caused by being blind to possibility—which always exists.

It is no secret that the world is full of difficulties, and, for some people, it is all too easy to dwell on the endless physical realities and challenges of the physical world.

Difficulty without hope and faith is too much difficulty and becomes crushing.

Therefore, it’s important to check the cynic in you to make sure that you always live with a kind of optimism for hope and possibility in any situation.

Sleep, rest, humor, as well as a good diet, spending time in nature, exercise, and good friendships are all good ways to keep your hope and faith alive.

5. Believing that nothing matters

To realize that one is here to use one’s life to be beneficial to others—and to actually live such a life—is to be enlightened, and to live an enlightened life.

Therefore, one of the most destructive limiting beliefs is nihilism, cynicism, or the belief that “nothing matters.” Such a belief greatly limits the possibility you have for yourself as a human and spiritual being.

While some belief formation is normal and necessary, haplessly accepting limiting beliefs is a thoughtless, un-reflective way to live.

We inherit beliefs, good and bad, from our environment.

We pick up ideas, prejudices, ideologies, and judgments from our friends and family, teachers, co-workers, media, and society.

They even get passed on from one generation to the next.

Any idea that remains unchecked but influences your life is a limiting belief.

Culture, therefore— especially advertising that wants to encourage you to passively consume products or services—is a good example of a limiting belief.

But there are other examples—such as the traditional values of a society to marry or take care of one’s parents regardless of the situation.

It’s not that any of these beliefs are bad in and of themselves. Rather, the unchecked nature of any belief turns the belief into a prison that limits your behavior, your thinking, and your life.

Neglecting to raise your awareness, consider your habits, and take account of your attitudes will create limiting beliefs and stop you from realizing your purpose as a human being.

How do you identify a limiting belief?

You can identify limiting beliefs by becoming more self-aware. Questions and dialogue are great ways to bring more awareness to your life.

Questions like these will get you thinking so you can start to see where your limitations are and what you might be motivated to change.

How do you overcome limiting beliefs?

However, distorted thinking will cause a limiting belief that reduces your capabilities and development, whereas thoughtful beliefs that you have taken the time to consciously bring awareness to will create a more enjoyable, interesting, noble, and respectable life — as well as richer human relationships and more possibilities for moral and spiritual satisfaction.

You can use examination and reflection to create enjoyable, beneficial, helpful human beliefs.

By bringing awareness to your core ideology and developing a clear sense of your values and purpose, you can generate an ambitious and concrete goal to guide your thinking and behavior.

When you realize—and prove—your values and purpose in action in the world by completing a well-considered project you’ve become a mindful, conscious living being capable of overcoming limiting beliefs.

Such a person can be said to be free.

You can also develop the ability to see yourself as a spiritual being with a higher purpose.

All of the major religions teach about the ill-effects of a purely materialistic attitude toward life—an attitude that is daily proven wrong by the fact that the USA, the richest country in the world, suffers one of the highest levels of anxiety and depression.

When you live your life as a spiritual being, you have the possibility to stop being controlled by the appetites for fame, profit, power, and pleasure which tend to make one apt to consume and manipulate others for selfish ends.

As a reflective, enlightened person, you are freer to pursue interesting, creative human endeavors such as art, spirituality, and kindness.

To live without such endeavors—for money alone, say—without any sense of a larger meaning or purpose is to live shackled by the limiting belief that pure materialism and hedonistic behavior are good, with terrible consequences for both yourself and the world.

A sure recipe for successfully overcoming limiting beliefs is to follow your innate desire to connect with human nature—by living for a cause greater than yourself and by finding yourself in the process of doing so—even if your vision happens to be challenging and difficult to achieve.